Laughter Yoga is a unique method to laugh for no reason, rediscovering the inner child that lives within us. The act of laughing is accompanied by the rhythmic clapping and spontaneous movement, combined with breathing exercises and brief meditation pauses.

Laughter activates the emotions of happiness and joy in our body. If we cultivate laughter every day, we create harmony and ease tension. Constantly practicing Laughter Yoga helps to discover a better way to react to unexpected and difficult situations in life. Laughing reactivates the energies of the body, brings positiveness into our lives, stimulates individual creativity. 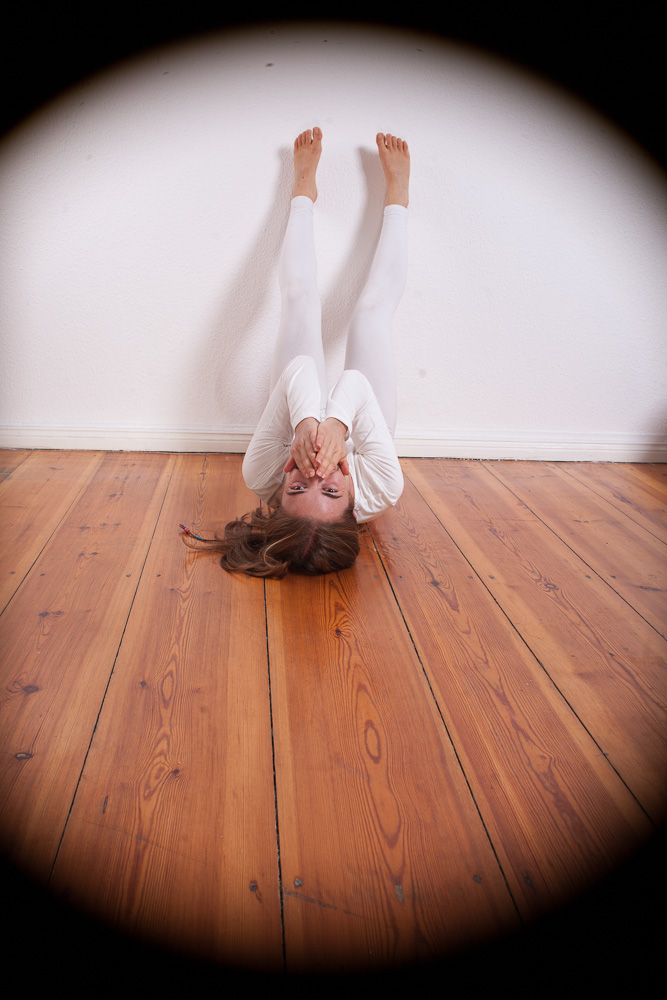 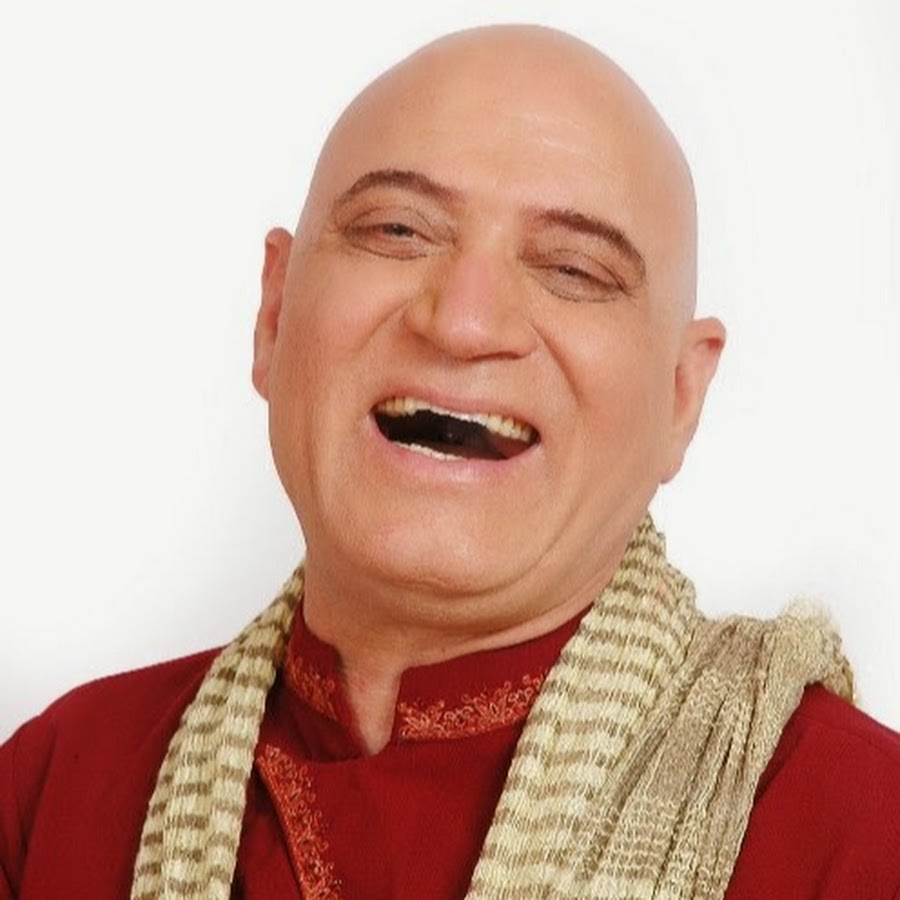 Origins of the Practice:

It is a practice devised in 1995 by Dr. Kataria (a Mumbai Indian doctor).

Today Laughter Yoga is a worldwide phenomenon, developed to support the welfare of the people and peace in the world. Our mind is not able to recognize if the laughter is spontaneous or induced, in both cases it produces the same substances that are good for our body and mind.

The laughter amplifies the production of serotonin by reducing the production of stress hormones such as cortisol which causes the increase in blood pressure and glucose levels in blood vessel damage. The laughter, stimulating the production of beta-endorphins, protects from stress carrying out a real function of antidote. Physically laughter increases the production  hormones, such as adrenaline and dopamine, which have the task of liberating our natural morphine: endorphins, enkephalins, and others. Endorphins cause a decrease in pain and tension, allowing the achievement of a state of relaxation and serenity. The enkephalins enhance the immune system, with a greater production of antibodies.  Laughing fights physical and mental weakness, helps to fight effectively even insomnia.